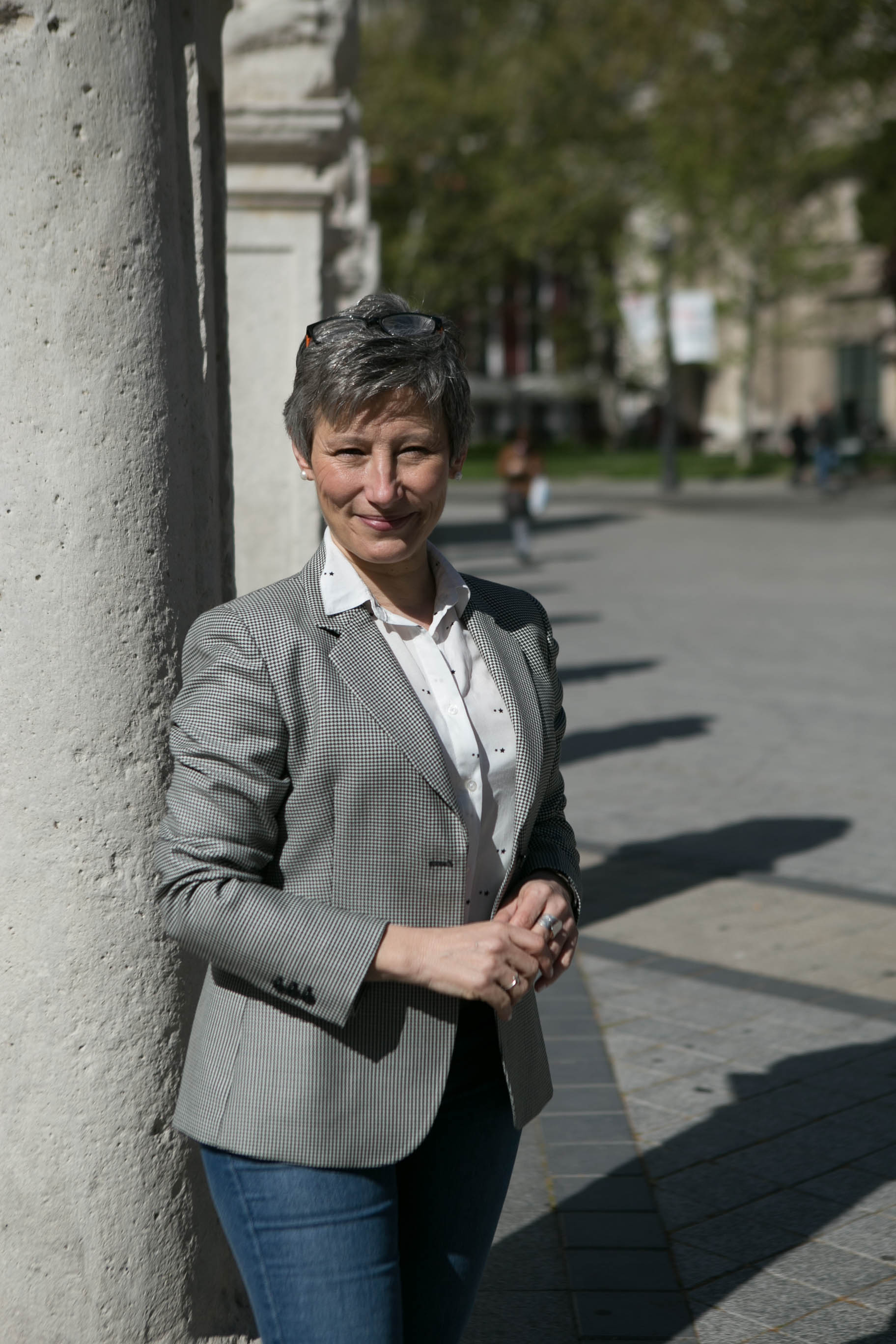 “Language is the road map of culture. It tells you where its people come from and where they are going.”
Rita Mae Brown

I have more than 20 wonderful years of experience as a professor of Spanish as a second language, primarily in German universities. Currently I am on leave from the University of Sarre (German) where I have formed part of their Spanish language department within their Foreign Language Centre. In this capacity I have worked with students from A1 up to C1 covering diverse topics that have included: conversation skills and business Spanish.

Currently, I am an online professor of Spanish as a foreign language. In addition, I offer German lessons and work as a German-Spanish translator.

I am an official examiner for the Instituto Cervantes and as such I have overseen many exams. Furthermore, I am also an official preparer for the SIELE.

Beyond this, I am passionate about the language, but what I enjoy even more is a process in which the student learns in a fun and joyful fashion, the basis for continued motivation.

Speaking and more speaking. You want to speak fluently, because of this my classes are focused on conversation. It is your time to speak Spanish in a fun and relaxed manner without fear, but with confidence.

I will help you with your pronunciation and intonation with special exercise. I teach Spanish without any accent (standardized Spanish is the Castilian of Valladolid).

More than 20 years as a professor in person and online in Spain and in Germany. Wow! how the time has flown!

These are the official titles conferred by the Instituto Cervantes. I am an official examiner with lots of experience with these exams. 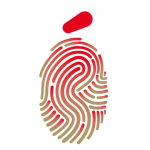